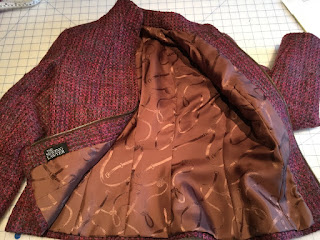 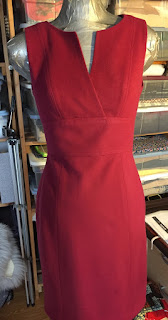 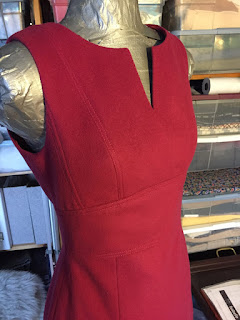 It is now time for my annual Xmas sewing/knitting to commence. I had my bulky machine out experimenting this weekend. Talk later!
Posted by KayY at 9:22 PM