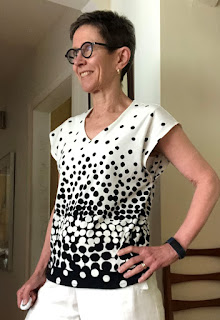 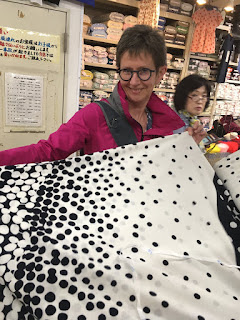 I have a couple more Japanese sewing projects in mind but I've gotten out one of my knitting machines again so it may be a while later in the summer before I get to them.
Posted by KayY at 6:40 PM 3 comments: