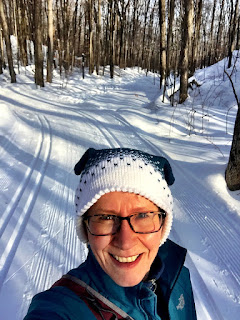 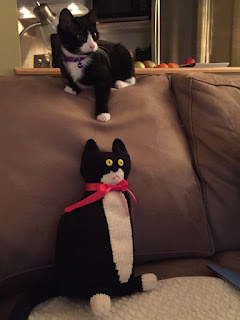 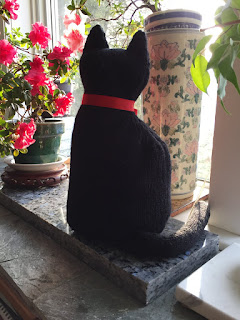 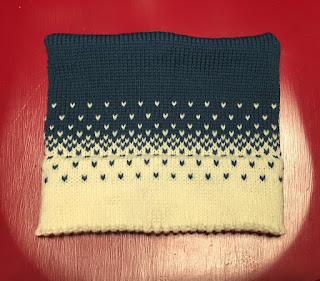 The consensus among my skiing buddies is that I should make tassels and attach them to the corners (which want to turn down anyway). So it is still technically a WIP even though I have already worn it twice. It's lovely and warm and looks pretty good with my jacket.
Posted by KayY at 4:53 PM 7 comments: