My Ratana cardigan continues to grow. 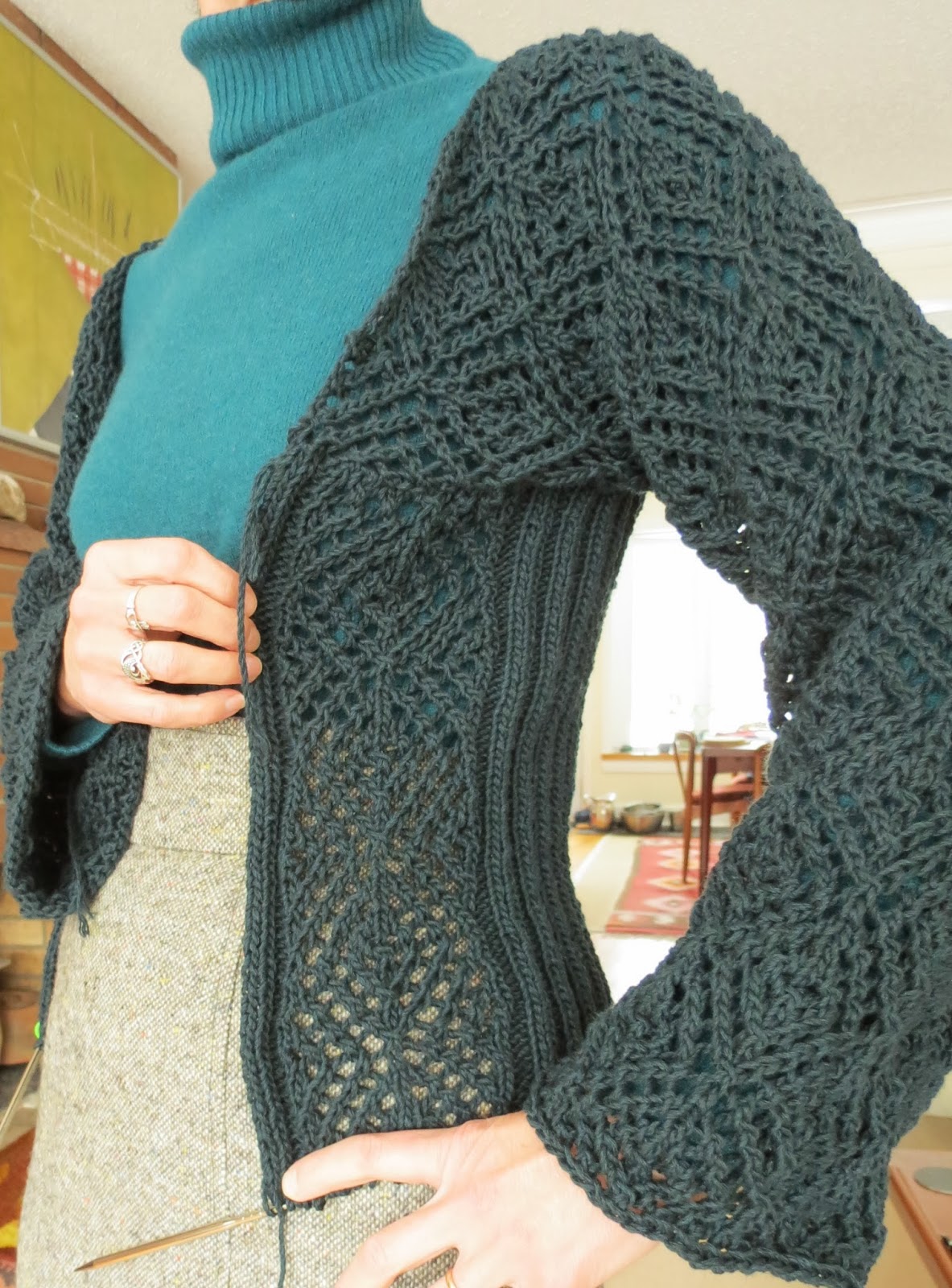 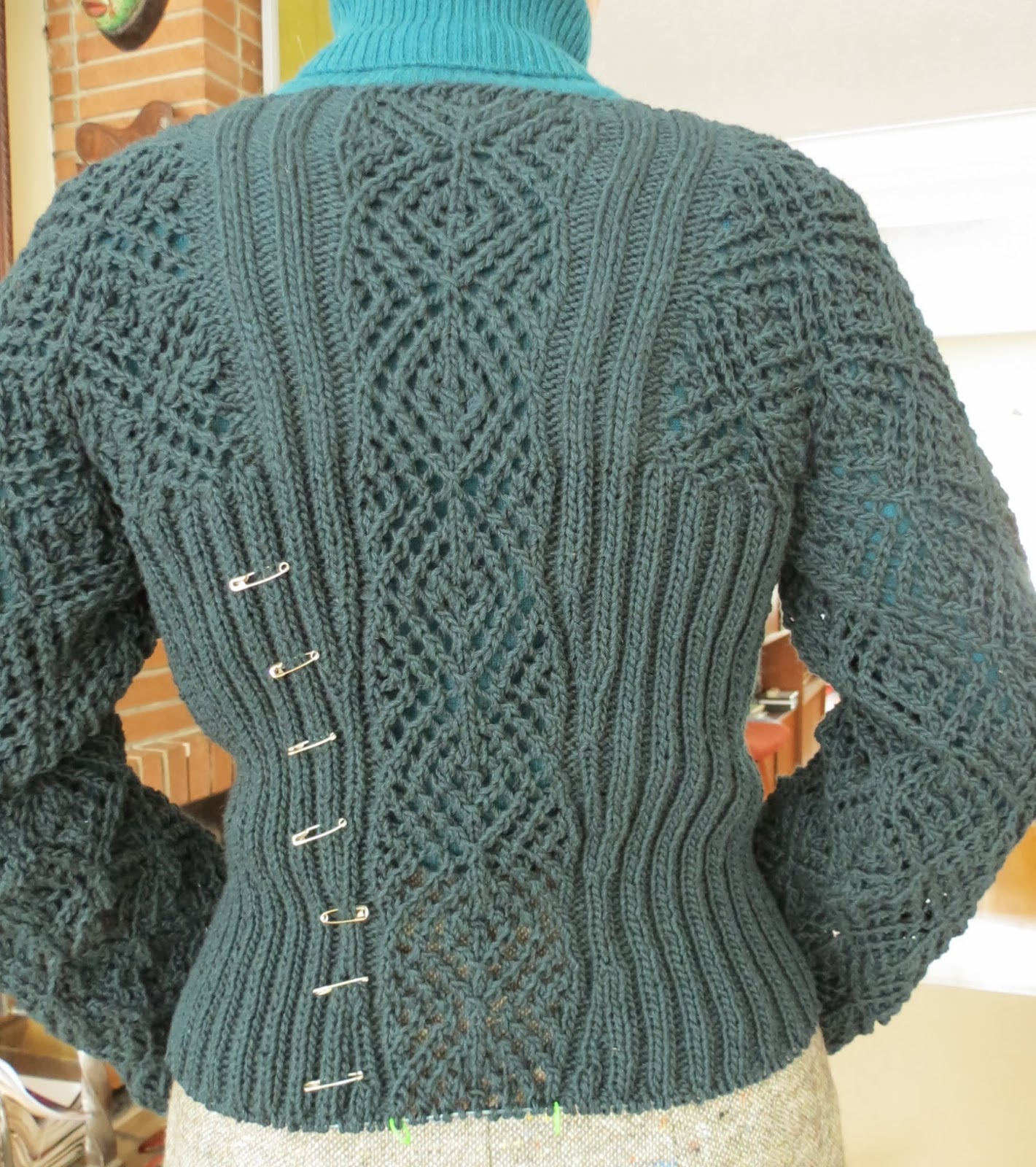 The lace sleeves were a giant pain but the ribbing is going quickly in this thick aran-weight yarn.

I have decided to make a slightly shorter cardigan as I like the higher-hip length on me.

If you are curious, the safety pins are an easy way to count rows.

I am almost finished the lower ribbing.  The collar and front edges (more 2x2 ribbing) will complete the garment.
Posted by KayY at 1:59 PM 7 comments:

I work for an enlightened employer - one of the benefits we are offered is to take leave (unpaid) for five or more weeks.  The reduced salary is then averaged over the entire year.  Having felt for the last few years that the main commodity I am missing in my life is time, I finally decided to sign up.  I'm currently in my second week of a five-week leave.  My original plan was to be very active - skiing, swimming and curling - but I find to my frustration that I am still recovering from a fall in January so have had to take it a bit easy.

The silver lining is that I have time to create, while still being moderately active.  And the Olympics are on!! So my set up for this afternoon is ... 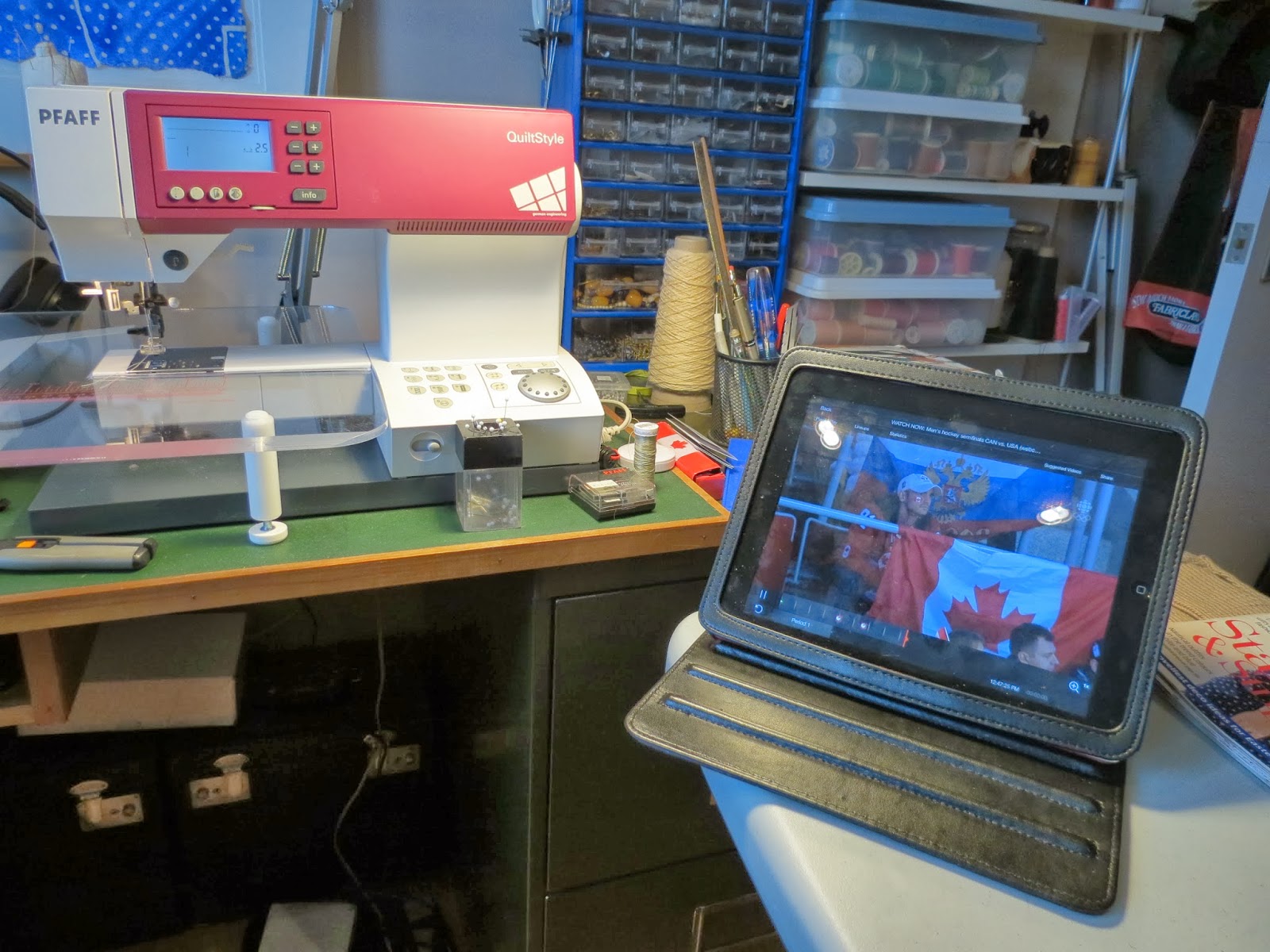 The men's hockey semi-final game against the US is on.  At the moment of writing (end of the second period) Canada is up 1-0.

This after the women's gold medal curling match yesterday (Canada's Jennifer Jones continued her perfect record by winning over Sweden) and the men's game this morning, which Canada's Brad Jacobs won handily after only 8 ends against Great Britain (Scotland, really).

By the way, I am working on a shirt (blouse?).  It's this pattern from the September, 2012 issue of BurdaStyle Magazine. 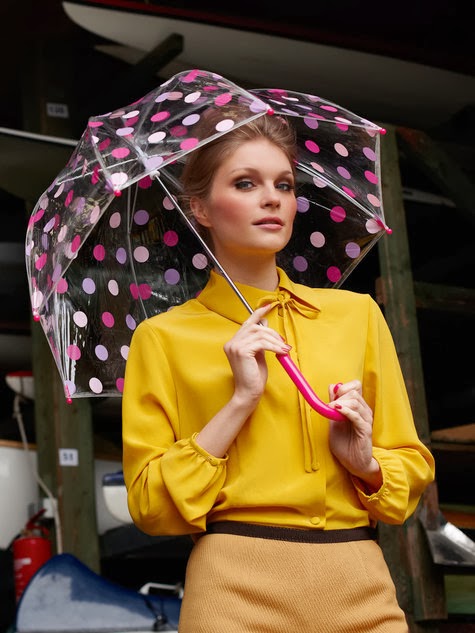 My fabric is a lovely lightweight wool - I think it's a Liberty print.  (It was a thrift store find - my husband's very good at finding me quality fabric!) 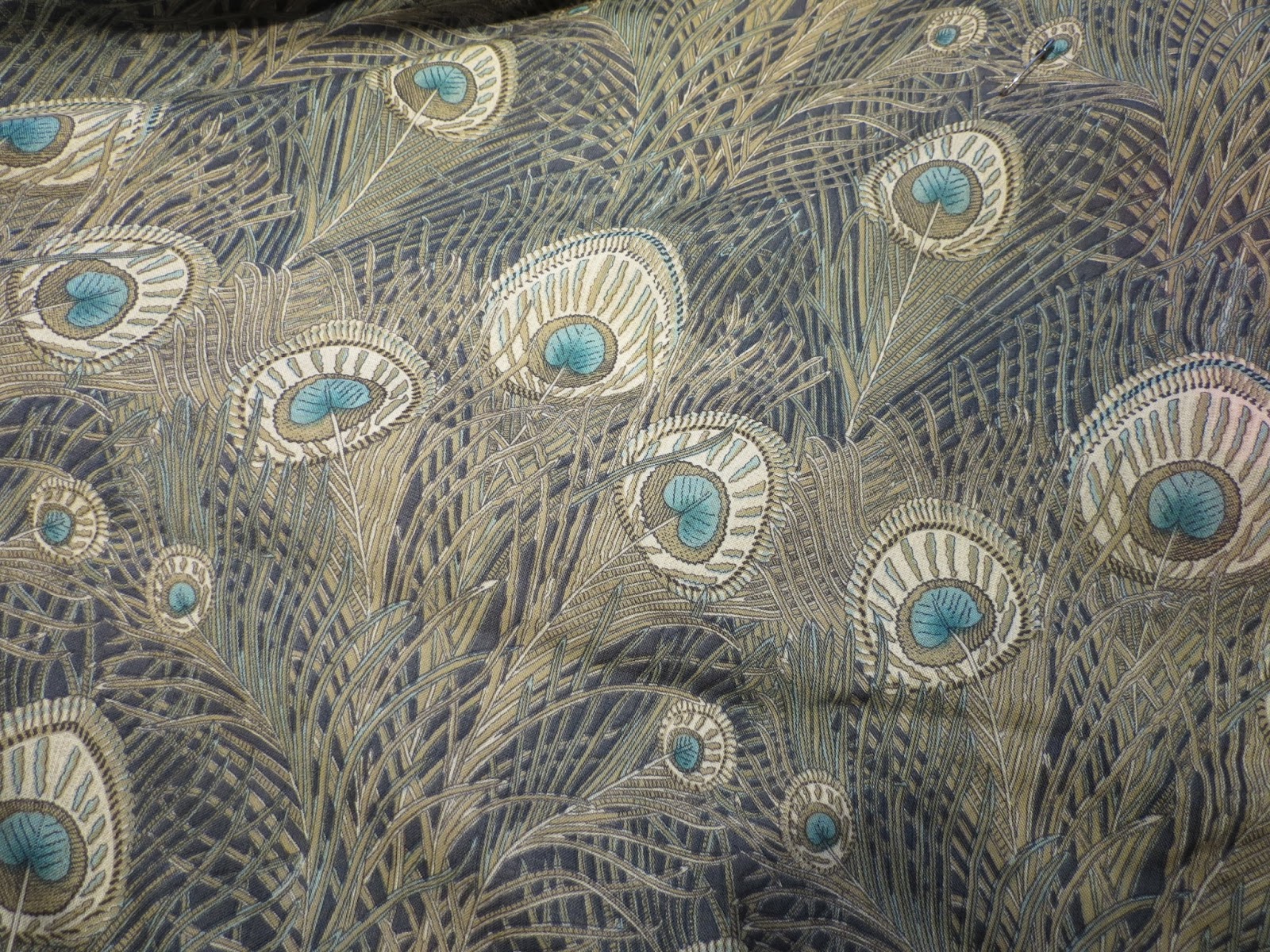 I know it's wool because I had to cut carefully to avoid the moth holes.  (And because it washed beautifully and presses like a dream.)
Gotta go ... the third period has just started.